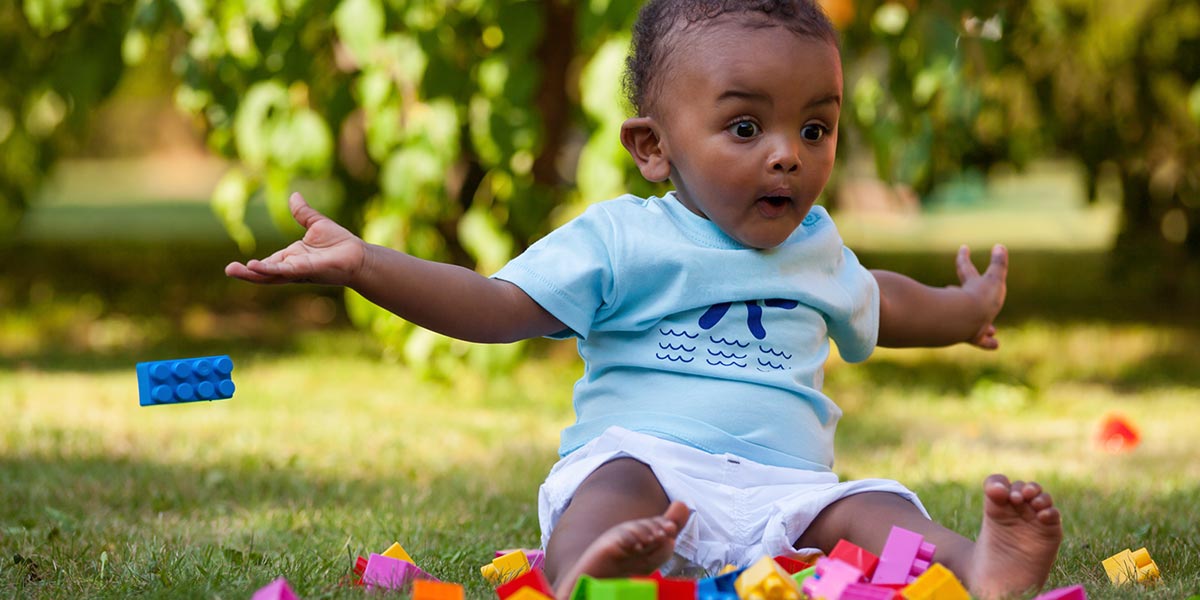 Marion Brady retired in 2011 and then almost immediately took on a case at Passaic County CASA for Children, though her initial plan was to relax and enjoy retirement for a while. Her first ever experience as a CASA volunteer would be advocating for an 18-year-old boy.

Marion found about the CASA program through a friend, who was briefly a CASA, or Court Appointed Special Advocate, in neighboring Essex County. CASA for Children is a nonprofit organization that trains and supervises volunteers to “Speak Up for a Child” who have been removed from home due to abuse or neglect. When Marion heard about the unique volunteer opportunity, she was very interested.

“I thought, this would be a great thing to do as soon as I retire.”

Born and raised in Baltimore, Marion traveled up the East Coast to Harvard for college, and then received an advanced degree in medieval history and literature from the University of Toronto. She worked at an education house at Harvard before moving to New York City to become an editor. When Marion and her husband decided to move out of the city, their realtor showed them a lovely Victorian house in a small town they had never heard of called Little Falls.

Forty years later, Marion and her husband still live in that Victorian house, and have made Little Falls a real home.
Marion has been a CASA advocate for six of those forty years. During that time, she has advocated for 17 children of all ages—from her first CASA case involving the 18-year-old boy to one of her current cases, which involves a newborn girl who was placed in foster care at four days old. “Cute as a button,” Marion said.

Most of Marion’s responsibilities with the newborn involve working with the foster/resource parent and ensuring the baby’s needs are met. But some of her other cases have been much more complicated, often involving special medical and educational needs. Luckily, Marion’s favorite aspect of being a CASA is advocating for children through the education system.
“Sometimes you really have to fight to get the educational things ironed out,” Marion said.

Marion loves going to back-to-school nights—“Teachers are happy someone goes,” she said.

Marion develops trust with her CASA children through maintaining regular visits, coordinating with resource parents, and just spending time with the children. “I’ve played some really cut-throat games of gin rummy with these kids,” Marion said.

The most rewarding part of being a CASA for Marion, however, is when the adoptions go through. “And a number of them have,” Marion said. “You go to the adoption ceremony and it’s just wonderful.”

Outside of being a CASA advocate, Marion is a familiar face at Our Lady of the Holy Angels in Little Falls Church, where she is a lector and an Extraordinary Minister of the Eucharist to the homebound elderly. She’s also a costume designer and seamstress who has outfitted theatrical performers at the Nutley Little Theatre and East Lynne Theater Company in Cape May.

Are you ready to change a child’s story as a CASA volunteer?

Learn about volunteering as a Court Appointed Special Advocate here.